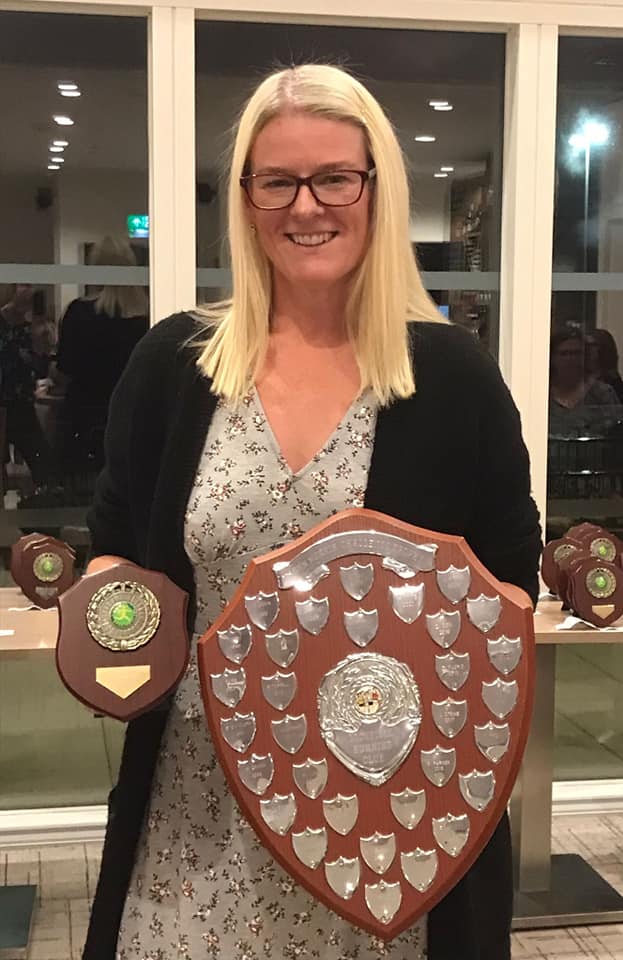 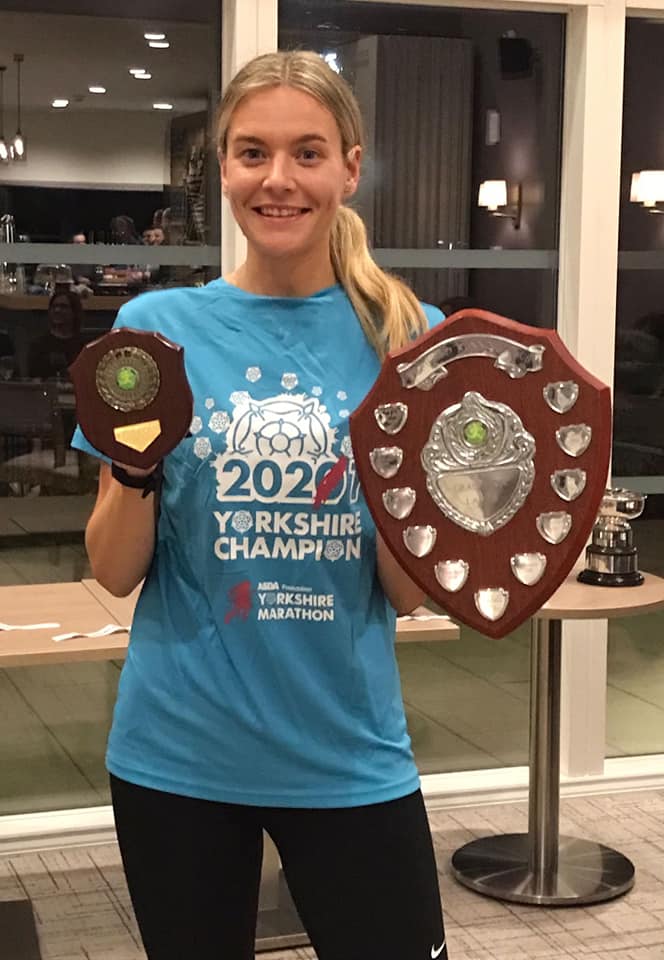 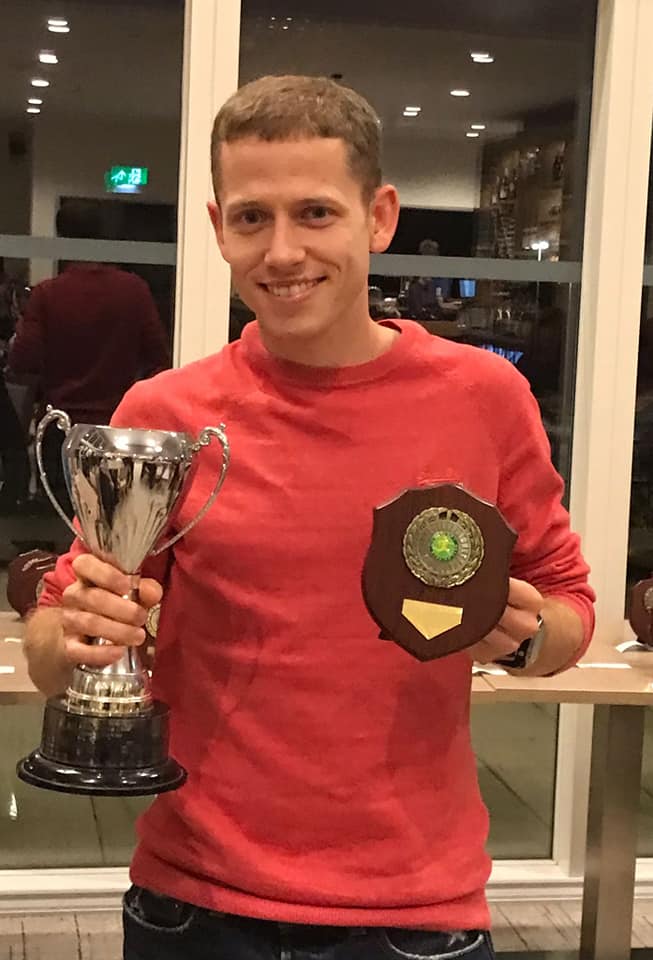 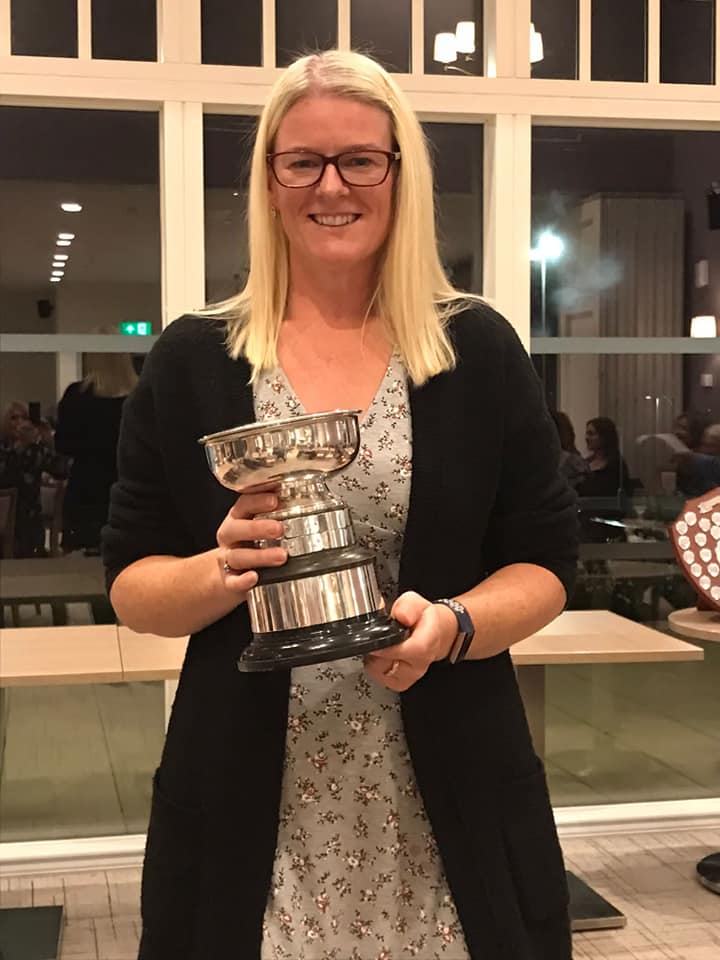 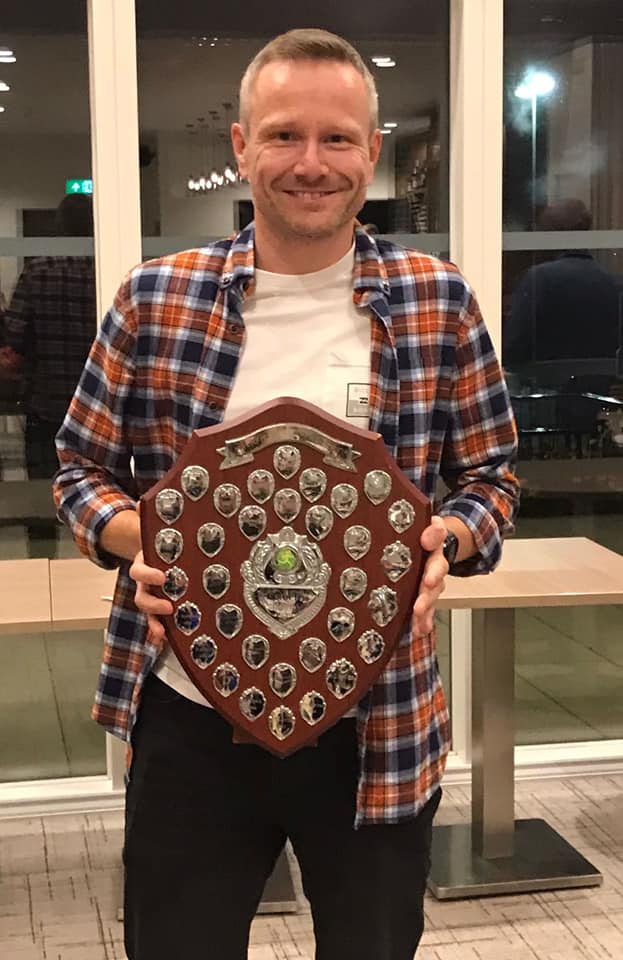 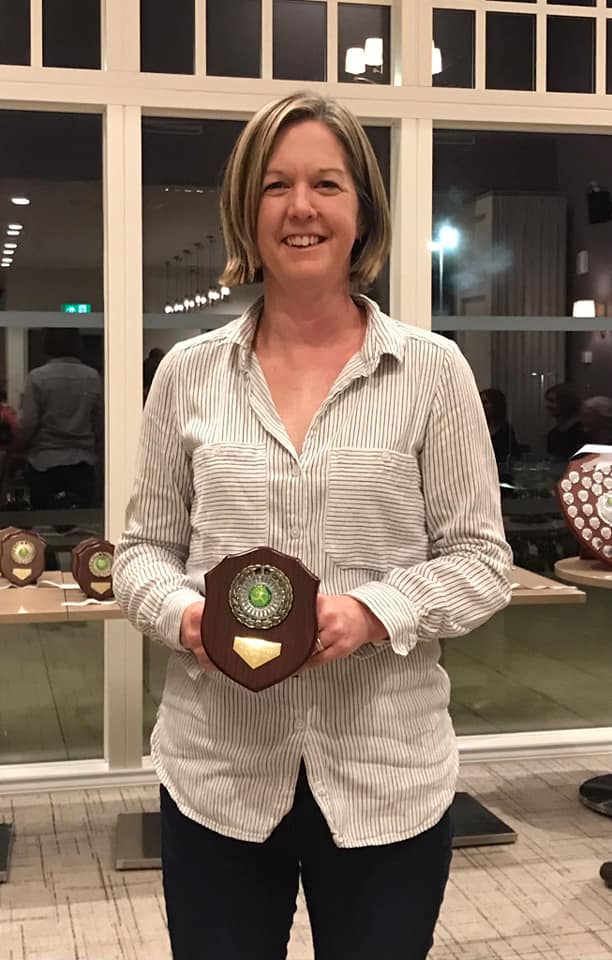 Lichfield Running Club this year hosted the belated Presentation Evening for 2020 at the newly completed Whittington Golf Club, a beautiful venue, which helped to make a fantastic evening for all. Thanks to all the staff for a great service.

The awards were served up by none other than our favourites, Chris Cox and Martin Shortall, who were hosts for the evening, with Lorraine Amos taking on the role of chief photographer.

For the 2020 Grand Prix, much of which was held virtually, additional age category trophies were awarded, so there was a bumper crop of deserving winners! Full results can be found on the competition pages.

Last but not least, two trophies were awarded for running performance and outstanding contribution to the club, to Helen King and Dave Sanders respectively. These were nominated and voted for by club members.

A big well done to all of those who took part in the 2020 competitions, and let’s look forward to seeing more awards and new faces for 2021.