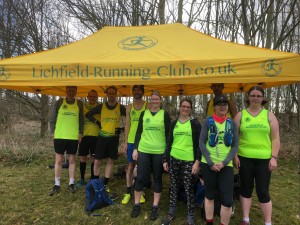 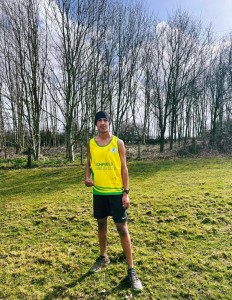 A beautiful early spring morning greeted the runners for the final event of the XC series at Sinai Park in Burton on 13th March: although there was a bit of wind it stayed dry and pleasant in the sunshine.

This event was all about the team, as the individual places had been sorted for the season. The ladies completed a team, thanks to the late intervention of Laura Allen who ensured we had the requisite numbers. Sadly we didn’t have quite enough men to finish a team.

Team manager, Chris, would like to thank all those who have taken part and the results show that consistently turning out gets rewards. It’s been a difficult season with the Covid aftermath (potentially putting a few off), bad weather, cancellations and fixture clashes throwing some doubt on events but we got there in the end!! It is a team event and it’s always good to see the Lichfield vests out there and giving their best.

Until next season, stay safe, and enjoy the sun because the mud and hills will still be there next time!