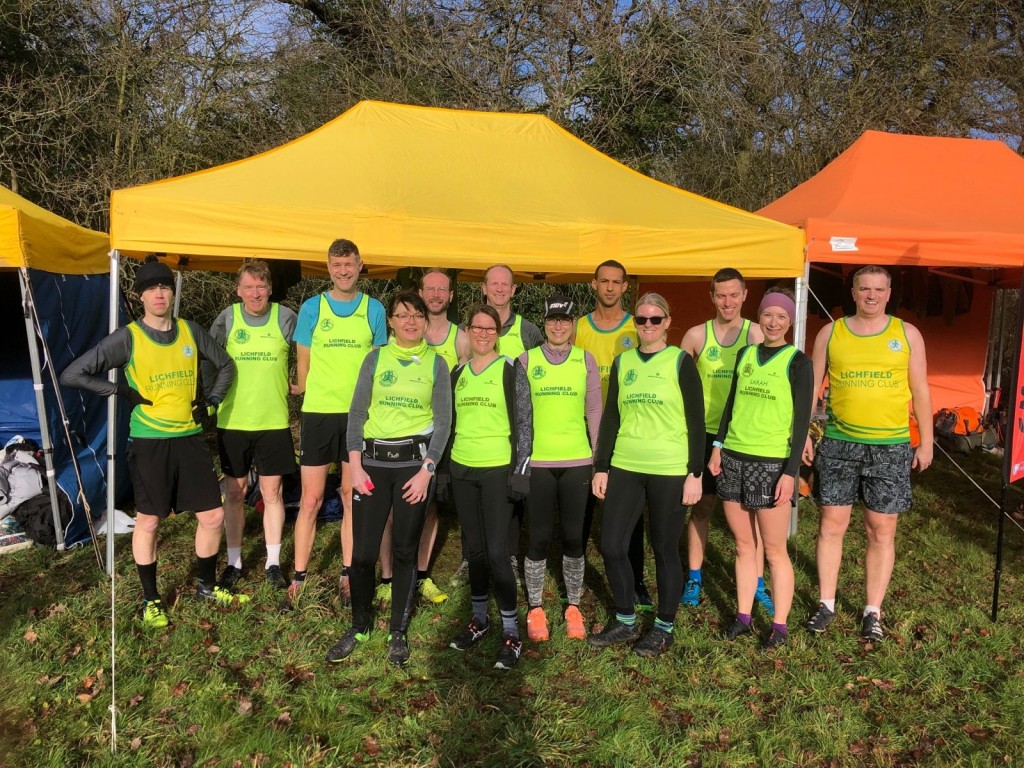 Sunday 6th February saw event 4 of 6 of the Derby Runner XC league at Boothorpe. A lovely sunny (but a bit breezy) morning greeted the runners as the 13 club members anticipated what was to come. The answer came shortly after the race started and it was simple: hills and mud! All the good thing cross country is known for. The weather held out (for the most part) with a short dampening of spirits late on in the event just to finish things off.

The ladies continued with their fine form with the team led home by Sarah in 13th (despite going down the wrong finishing funnel!) Anna was next home in 43rd followed by Helen in 46th. A big welcome to Beckie (also returning to racing after a long break) in a fine 50th and the ladies were brought home by Marian in 60th.