This race report covers an actual race with real people racing against each other, a rarity recently. The race is the fourth in the BDSL series and the second off-road race.

What a fantastic day at the races to be had by everyone who signed up to the Tamworth Gate Gallop. For many, it was the first time they had entered a proper race in over a year, and the race start took the full account of the precautions for Covid, by having all the runners grouped into waves of 20-30 based on their predicted finish times and starting 60 seconds apart. The weather was beautiful, if a tad windy, and the course was entertainingly rough underfoot and taxing on the old leg muscles. It was particularly strange at the finish, as two years ago when the race was last staged, the runners were cheered over the line by a raucous crowd; this time it was a very muted affair with no crowds at all. But as we finished in turn, we then all looked out for the LRC shirts and cheered them home.

The men were all guaranteed podium positions, with there being three runners for the club. Joe Goodwin led the charge for LRC and fought off the challenge of a younger runner with the aid of a well-timed energy gel. Dave Sanders put any recent injury concerns behind him and stormed through to claim second place. Third place was grabbed by Nick Parkes who ran a strong race on an uncompromising course.

For the women, Esther Hunt overcame illness the day before to lead the women home. Second place was taken by Ruth Kennedy-Green who looked fresh as she crossed the line, ready for a second lap? In third place was Helen King, making a deserved appearance on the podium third step.

Well done to Marian Lowther and Ann Schwarzenbach who also took part, finishing first and second in the FV50 group. 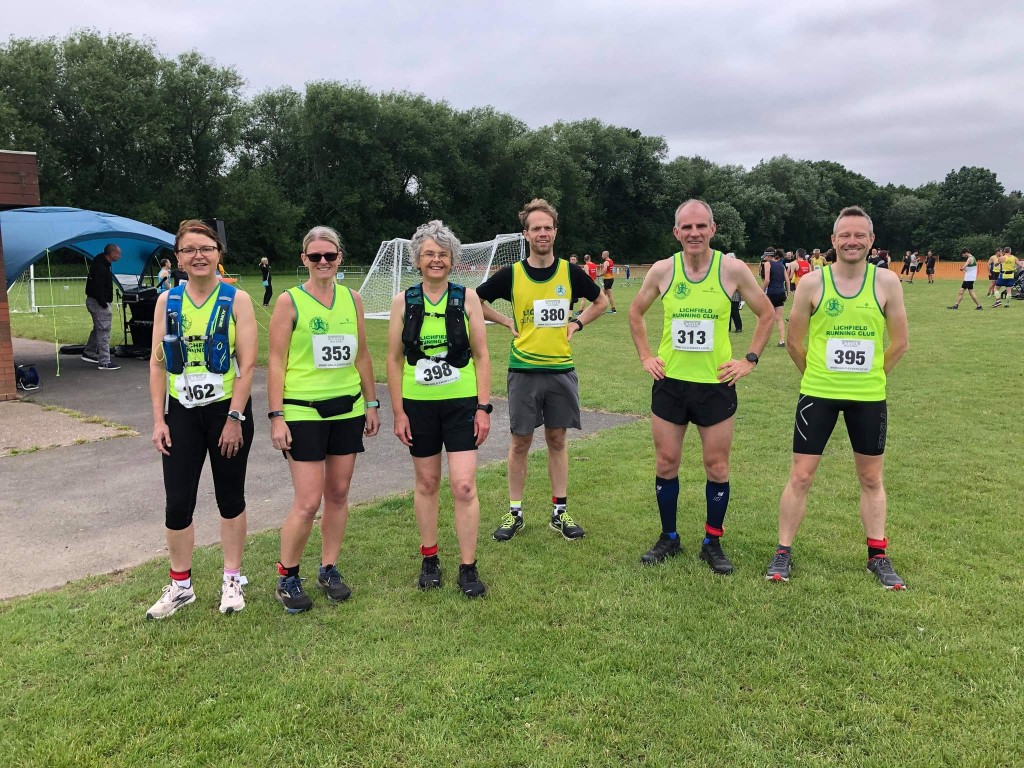